Around a month ago, the Lord spoke to me that I would be in a storm. When I looked around, I would be able to see nothing in every direction ; however, it would be calm. This would mean I was in the eye of the storm. When this moment came, He instructed me to “be still”. Oh, He knows me so well. 😉

For some reason whenever God speaks “storm” I imagine this rough, dark, time that seems like it is impossible to get through. In a hurricane, the eye of the storm is calm. Some have actually said it’s beautiful. There are still clouds all around though. This week, I have come to a place where I can’t see around me. I have hit the eye of a storm. Every aspect of my life seems blurry – and without purpose. Allow me to break it down for you:

Work – working my 8-5 job… but what am I striving towards?
Church – recently, the Lord told me to give up some scheduling that I did for our worship team… how can I help if He had me lay this down?
Hobbies – my current hobby is crossfit but I have had a hurt knee for a few weeks… how can I work towards my goals?
Home – all of a sudden, it feels like I am working two full-time jobs with wife/home duties… how will I ever stay on top of things?
Me – frustrated with myself and some things that aren’t changing… how will things improve when I am giving my best and it’s still not enough?

When I would hit this moment in the past, I would work to find SOMETHING to do. My personality type likes to feel accomplished in things (I love short-term projects). It’s kind of like an addiction I guess you could say. I love the feeling of accomplishment; but God knows me so well, He instructed me to be still. He literally gave me instructions because He knew what I would do. This just makes me laugh. I imagine me sitting on His knee with Him talking to me like the dad He is. 🙂

In being still – and listening for what He has to tell me – I have heard:

He is giving me a season of rest, I believe, because the season to come is going to fast-paced and busy. He is SUCH a good GOD that He prepares me for what is to come. I have experienced more and more of this foreknowledge the deeper my relationship with Him has grown.

He tells us things for a reason, we just have to be willing to listen. I encourage you to do whatever He tells you to do because He has a reason behind it. I am excited for the things to come!! He has given me a snapshot of it and I am siked!!! Dreams really do come true when they are for Him and His Kingdom. 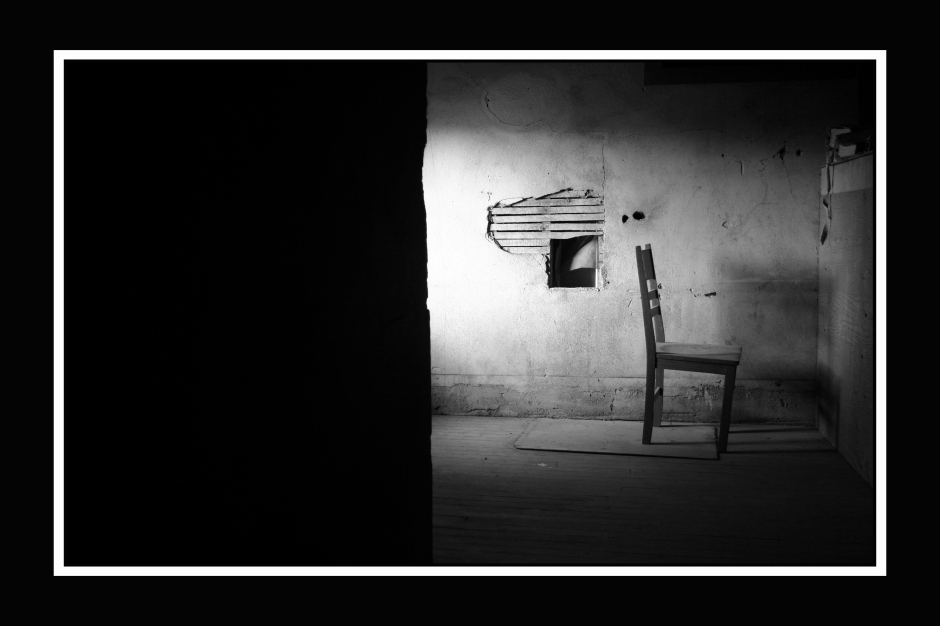 In the Spring of 2013 I was laid off from my current job in Cobb County. I did everything in Cobb County. Life was full and fun. Being laid off was a lonely experience because I couldn’t go anywhere. Watching the checkbook to make sure we made bills on one income meant leaving the house the least amount of times possible to not have to fill up my jeep at $4.00/gallon. It was easy to get through because it was only temporary.

But what about when it’s not temporary?

In my fourth month of being laid off, I was hired by a company in Carrollton, GA. Life could not have been more in the opposite direction for me. For almost 8 years, I had worked with my parents and sister. Familiar faces and relationships everyday. Now, I was in a place where I knew no one and had no relationships. It’s was lonely. Everyday my drive to and from work I just recounted the day and how I sat to myself or tried to fit in with people only to feel rejected. There was also the issue of recreating “my” schedule. To have it feel “normal” again. How do I fit in working out? Now, I have to pick up my child from daycare, how do I work that into the schedule? My routine settled into itself although it never quite “felt” the same. Even now, it doesn’t have a familiar feeling to it.

wake up, get ready
get Kait up, get her ready
drop off at daycare
work all day, skip lunch so I can workout at end of day
pick Kait up from daycare
home – dinner, showers/baths, bedtime

My schedule is probably similar to many other moms who work and have a child, but my day is very lonely. I do not have any commrodery in my life. I have work and I have family but nothing outside of that. I would love to rejoin a gym with fitness classes because I enjoy that atmosphere; but at the moment, where I work and with my schedule that isn’t possible right now. I try my best at creating friendships but nothing ever comes of them beyond a Facebook hello. Life literally gets to busy. It’s like I don’t have time for me much less friendships.

Initially, I could handle it. It was what it was and there was nothing I could do about it. Then, I noticed it began to take a toll on me in one way or another. I found myself becoming really depressed. I started to have a desire to just be by myself. Sometimes I would just curl up and cry when my frustration level was just too much to handle. Why was life like this? Why did I feel like I was in the middle of nowhere (literally, living in Rockmart) all by myself?

I started praying. I started reading. I asked “why” about a million times. I just couldn’t understand why I was all alone. It was not immediate, but God answered me. Loud… and… clear…

He told me He isolated me so I could work on Project Genesis, otherwise I would have been distracted. WOW. That was an answer that shut me up in a hurry (and if we are being honest, not the answer I expected). It is insane to think that God was planning that far out! I moved to Rockmart in 2009 and didn’t even think about Project Genesis until around 2010/2011. Even then, it was just a small idea. Want to know what really knocked me off my feet? He orchestrated me to be isolated – to work on Project Genesis – because Project Genesis meant that much to HIM! He wanted me working on Project Genesis so He worked it all out so I had the chance. God continues to blow my mind.

When you feel like you are all alone, ask God what is He wanting you to spend time on. You might be surprised to find the dream you have in you!